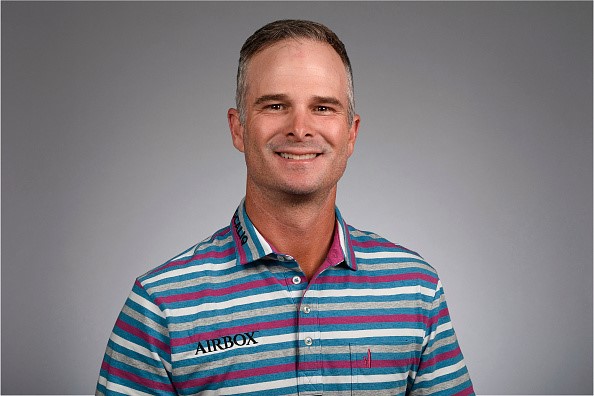 — AirBox Air Purifier and Kevin Streelman announce multiyear partnership whereas, Streelman will serve as a Brand Ambassador and will wear the brand’s logo on his golf shirt —

As part of the partnership, Streelman will serve as a brand ambassador for AirBox and will wear the brand’s logo on the right chest of his golf shirt during all competitions. Streelman will also make appearances on behalf of AirBox to promote their industrial quality air filtration systems.

“I am excited to join with AirBox and work together with their great team to promote their cutting-edge clean air solutions,” said Streelman.  “I look forward to supporting their mission to bring Americans and students back to work and school safely.”

Streelman’s and AirBox’s ties first began in 2019 when Kevin and a member of the company’s board connected during a mission partnership supporting children in Africa. Their relationship has since grown and over the years of these sports and business professionals supporting each other, they began to realize the alignment of their core values and beliefs not only on a personal level but, also in the way they conducted their businesses.

“We are proud to join Kevin’s team of partners,” said Michail Moore, Vice President of Marketing, AirBox. “We have a passion for sports and enjoy watching Kevin play the game. We are thankful to be able to support his passion while also spreading awareness about the importance of indoor air quality and AirBox Air Purifiers.”

AirBox was founded with hopes of improving the quality of life of the people in their community by providing a clean air solution that improves the health and safety of indoor breathing air by reducing the short and long-term risks of airborne pathogens. The company is driven by those who seek to be a light and give back to their community much like Streelman and his family have. Although much of their focus is on improving the quality of air within schools, AirBox also works with corporations, medical offices, government and first responder facilities, and professional and collegiate sports facilities, to create Safe Air Plans for the American workforce.

Industry leader in the mitigation of airborne pathogens in the commercial application. A women-owned business headquartered in Austin, TX, with a manufacturing facility in Statesville, NC, AirBox was founded in 2017 by Lead Engineer, Tim Self. The high-proficiency AirBox air purifier technology evolved from filtration technology common to ultra-clean manufacturing and research environments typical to pharmaceutical, semiconductor, and biotechnology industries (HEPA filtration). For additional information, visit www.airboxairpurifier.com. Follow AirBox on Facebook, Instagram, and Twitter.

Kevin grew up in Wheaton, Illinois, a western suburb of Chicago. Kevin played collegiately at Duke University, where he began to truly ignite his passion for golf. Upon graduation, Kevin traveled the country in his mom’s Nissan Altima – competing in various tours. In his first year on tour in 2008, he landed four top-10 finishes and a 35th place finish in the FedEx Cup. He has since played on the PGA TOUR every year of his professional career. Kevin is currently ranked 58th in the Official World Golf Rankings. 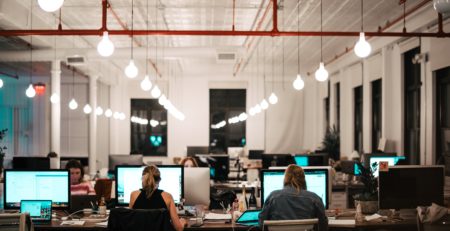 It likely comes as no surprise to hear that Americans spend the majority of their time indoors, but have... read more 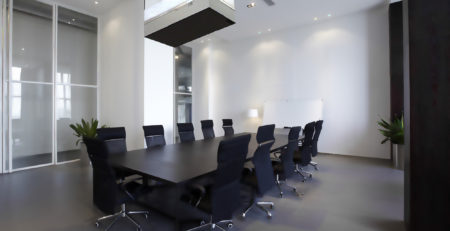 Avoiding Allergies in the Workplace

Sitting at your desk with a stuffy nose and allergies? This is unfortunately not uncommon despite how uncomfortable it... read more At AirBox our goal is to educate the American population on the importance of indoor air quality. We know... read more Back to School with Best in Class Air Purifiers to Protect Students, Teachers, and Staff 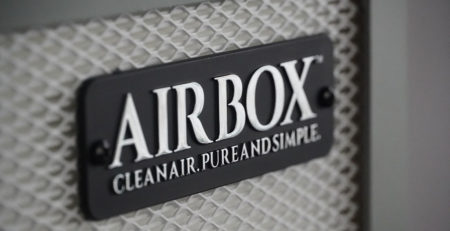 Last month, members of the Southern Associations of State Departments of Agriculture (SASDA) gathered for the first time in... read more Wildfire Season is Here, and AirBox is Here to Help!

At AirBox, our goal is to teach about the importance of indoor air quality. Often overlooked, air quality can... read more

After a global pandemic took the world by storm in 2020, the country is slowly returning to a state... read more 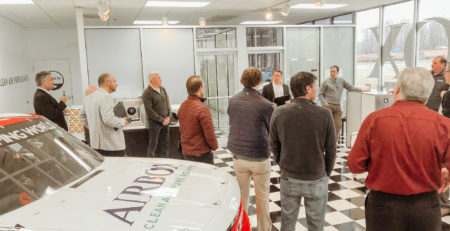 AirBox and NASCAR Team Up for the Win

Here at AirBox, our priorities are pure & simple! We are dedicated to educating the public on the effects... read more 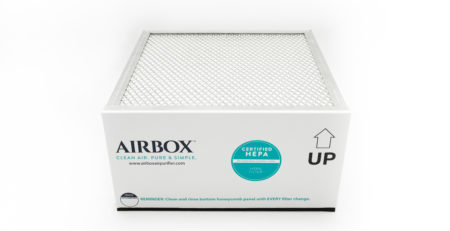 The History of the HEPA Filter – From WWII to Modern Day.

During World War II, a small town outside of Knoxville, Tennessee was burdened with the responsibility of developing America's... read more Reduce the Spread of Viruses in Music Classrooms with AirBox

Throughout the pandemic, scientists have emphasized the importance of good air circulation indoors as a way of slowing the... read more

One Surprising Way to Keep Schools Safe from Airborne Covid